We have been breeding and training Suffolk Punch heavy horses at Chalkhouse Green Farm for over a decade and we are committed to doing our part in the preservation of this iconic breed.

The Suffolk Punch, also historically known as the Suffolk Horse or Suffolk Sorrel and is an English breed of draught horse. The breed takes the first part of its name from the county of Suffolk in East Anglia, and the name “Punch” from its solid appearance and strength.

The breed was developed in the early 16th century for farm work, and gained popularity during the early 20th century. However, as agriculture became increasingly mechanised, the breed fell out of favour and almost disappeared completely.

As well as being used for farm work, the breed pulled artillery and non-motorised commercial vans and buses.  Today, they are used for draught work and forestry.

The breed’s status is listed as critical by the UK Rare Breeds Survival Trust and the American Livestock Breeds Conservancy.

You can learn much more about the breed here 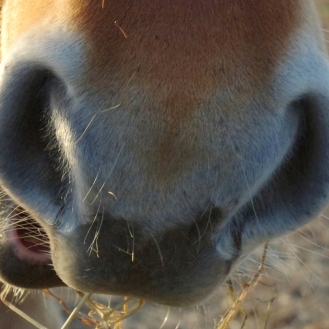 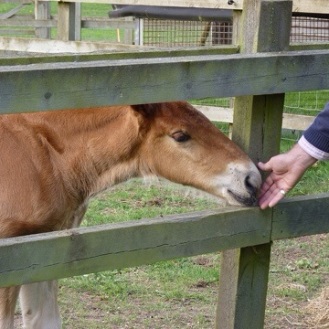 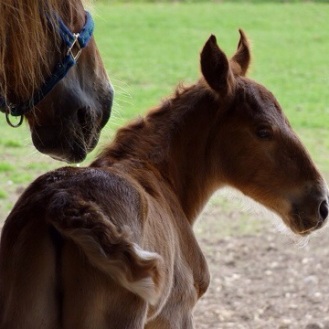 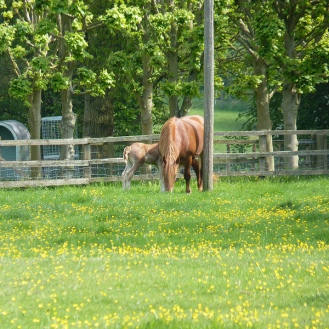 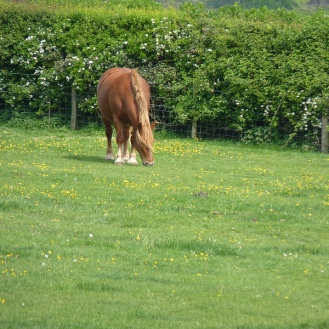